Predators and prey... and not just in the animal world! 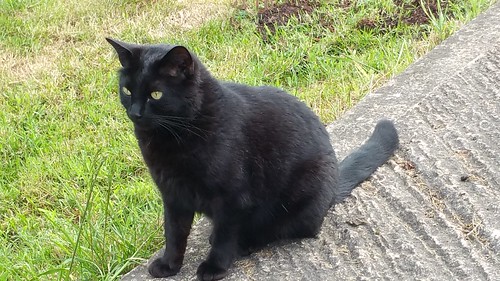 This morning, our cat Lola brought in two dead baby birds. Both fledglings and therefore slower to fly off, she had managed to catch them. She may have even played with them for a bit before she brought them in the house as gifts for me. I very much dislike it when she kills a bird. Yet, I know about the prey and predator dynamics and that’s what cats do. At the moment, there are many fledglings leaving their nests and they are vulnerable to our cats. With their wings not yet strong enough to fly, they spend a few days at ground level until they can fly properly. They hide in the undergrowth as much as they can but the weakest and slowest will unfortunately succumb. It is such a vulnerable time for the young bird population!

Lola brought these two birds in when my thoughts were still about the News on the BBC last night and I was reflecting on the report that Jeremy Corbyn, interviewed by radio presenter Emma Barnett on Radio 4 Woman’s Hour, could not recall a figure when he was asked about the cost of one of the Labour Party policies. As I was picking up each dead bird, the analogy came to me. What I saw and what I heard on the programme was a politician in a moment of vulnerability and a radio presenter grabbing that opportunity to pounce on him. Her tone was condescending towards the politician who respectfully asked to get back to the item whilst a phone call was made and he searched through his notes to be able to give an accurate answer. In that moment, and shamefully in front of a radio audience, that presenter behaved like a predator: she used his moment of vulnerability to prey on him! Like Lola went for those fledglings this morning.

As a cat, Lola's natural instincts are to hunt and catch her preys. My reaction is that I don’t like it because I empathise with the predated animal but I understand and accept that it is a normal thing in her animal world. My reaction to the radio interview is very different: I feel disgusted and angry that a human being with the gift of thought, intelligence, awareness and compassion can behave in such a predatory way towards another fellow human being. Anyone with an ounce of empathy would have found the interaction very difficult to hear and witness as the presenter ignored his request to come back to the question and continued to press him. Humans are supposed to be well developed animals with a tremendous capacity for understanding, empathy and compassion. Yesterday, in that radio interview, sadly it did not feel like it. So, because Emma Barnett is a human and not a cat, I am curious about what may be in her frame of reference and belief system that prevented her from responding to Jeremy Corbyn in an empathic way and allowed her to behave in an aggressive, bullying way towards him instead. 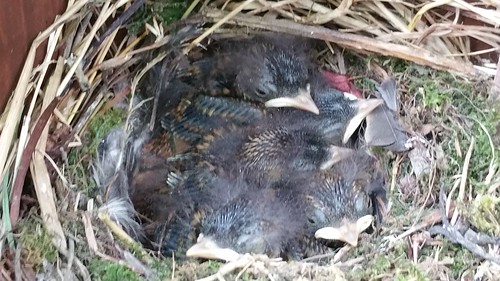 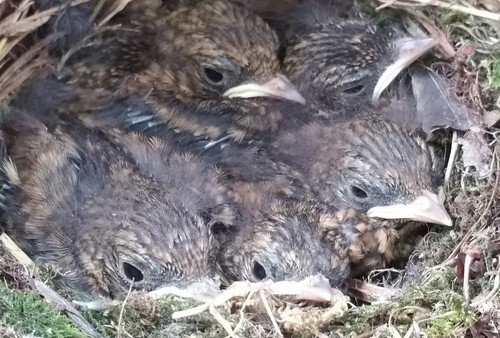