The force of nature 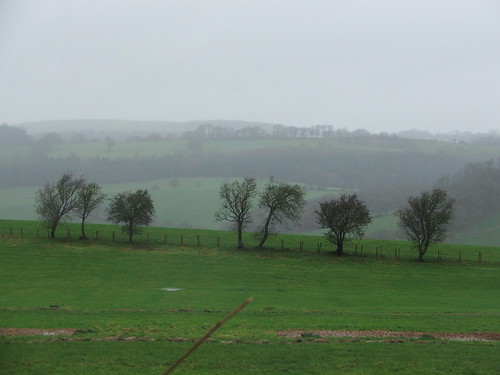 Abigail, Barney, Clodagh and Desmond all visited us in Mid-Wales in the past month and these storms, one after the other with little respite in between, all brought with them much rain and high winds. Desmond, last weekend, was a beast: we have never experienced winds as high as these and for such a long time!

There was flooding in the Severn Valley below us and some main roads were impassable for a while as the rainwater travelled quickly down the hills to the valley where the river burst its banks. The drainage channels around our property quickly became fast-flowing streams filling our ponds, small meandering streams became powerful rivers that used roads to travel on, bringing with it a lot of rocks, branches and other debris. In these conditions, driving was treacherous.

Thankfully, we only experienced minor damage at home: a few upturned pots, some ripped shed felt and polytunnel sheeting, a loose gutter and a broken chiminea. But, four storms of this scale in one month, has been challenging, especially as the house - with its wind turbine nearby - is still "untested" to us. It was scary! I am pleased to say that our old 18th century house seemed to pass the wind test! We realise that it is actually well positioned as it takes the brunt of the wind on its short side, in a way that the roof cannot be lifted off. It seems that many of the old houses around are wisely built that way. I heard that one of our neighbours, in a modern house built facing the beautiful view of the rolling hills - but also the wind - has had some damage to their roof over the weekend.

Severe weather events such as we have experienced in the last month act as an acute reminder that the weather is the most powerful natural force on Earth, that we can adapt but we cannot tame or dominate it and that we are powerless when faced with storms and floods of such magnitude. We humans do not cope well with things we cannot have control over and which leave us vulnerable. Our reaction is to seek ways to be powerful in order to curb our painful feeling of powerlessness . However, the reality is that we can protect ourselves as much as we can but we also need to accept that we are vulnerable in the face of such extreme natural hazards and we cannot fight them. I feel that our house is an image of that: built with the wind direction in mind so that it would have some resilience to it. Those who built it hundreds of years ago seemed to know about the power of Nature and the weather, a knowledge and wisdom that, at times, appears to have been sadly lost. A humbling thought!

Human dominion over Nature really is a myth! I am much more interested in working with Nature and developing a harmonious relationship with it. We aim to develop our life here on the smallholding according to the principle of working with Nature rather than against it, to make good use of what Nature generously offers, to take care of and respect the land and to live with low impact on the Earth.

The next storm, Eva, named by the Met Office in an effort to raise public's awareness, is an unknown entity. We do not know yet when it will make an appearance, how strong it will be and what it will leave in its wake. The challenge it will present is totally uncertain and beyond our control. However, how we relate to it is under our control. I would like to think that I will face the next storm with a little more confidence and resilience than the last one, each time learning to better accept my own vulnerability and manage my anxieties. 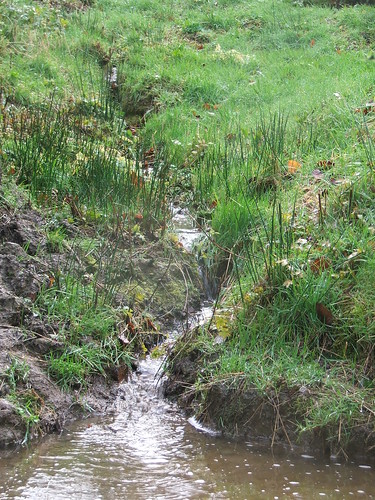 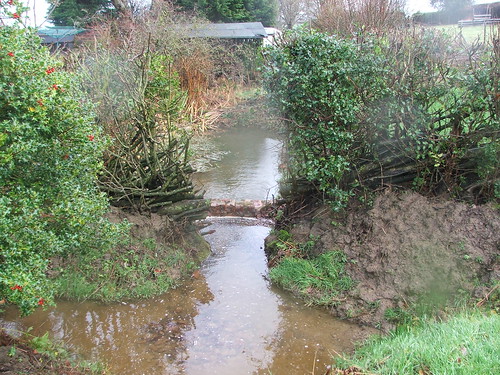 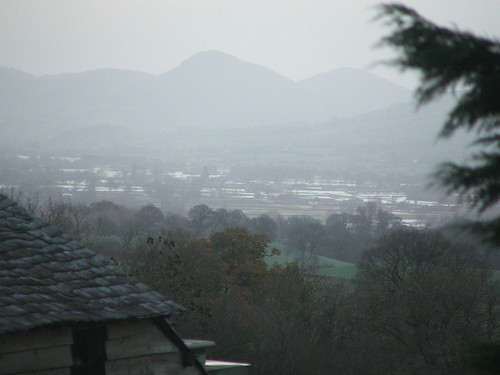